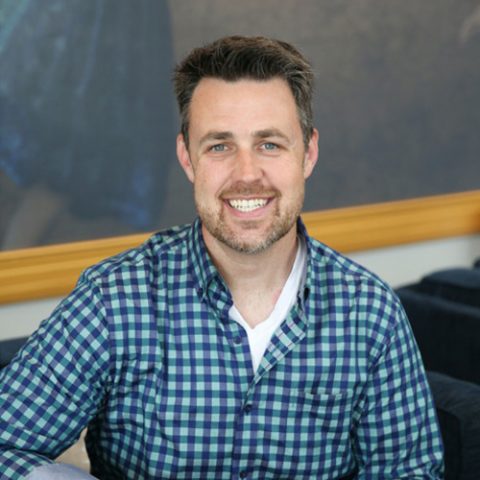 Cassmer Ward is a fractional chief financial officer who provides accounting leadership for entrepreneurs. Although Cassmer used to hate accounting, he’s realized that the key is to look at it from a different perspective. Now, he shows us a detailed look at the role of a CFO and reveals his One Big Tip for accounting.

The role of a CFO

What many people don’t realize is that there are lots of different types of accountants that work in different ways. Cassmer compares general financial accountants and tax accountants to scorekeepers of different sports: while the general accountant wants to show that your company has made as much money as possible, showing the highest score like in baseball or football, your tax accountant wants to show the opposite so that when you file your taxes, it shows you’ve made as little as possible. They want the lowest score possible, like in golf. “They’re both accountants, but they both have completely different end games.” The best tax accountant, for example, probably still doesn’t know much about running operations or how accounting affects the operations. That’s where a chief financial officer comes in. The goal of a CFO like Cassmer is to figure out how an enterprise can gain the possible value. They make finance and accounting decisions and implement the firm’s strategy, and their job is to understand all of the financial and accounting implications.

The “fractional” part has to do with the amount of time and work. A fractional CFO only works as much as you actually need them to. Cassmer, for example, will work 10 hours a week for one business because that’s often all the time he needs to do his job. For many companies, this is the most efficient use of money.

You don’t need to be an accountant to understand accounting

Although many people don’t understand exactly how accounting works, it isn’t actually challenging to grasp once you get down to it. It may just require some perspective shifting. That’s why Cassmer’s one big tip is that you don’t need to be an accountant to understand accounting.

Cassmer used to hate accounting, even when he started making a living off of it. He says he hated it because, while he always thought he was doing a great job and felt confident in the numbers, he would get the same response: “These numbers are wrong.” Eventually, when Cassmer left to do his own CFO work as a consultant, he realized that many business owners don’t actually understand what their financial statements mean aside from the bottom line. They can see that they made money or lost money but not why or how to change that. The numbers Cassmer was coming up with weren’t wrong; they just weren’t the numbers the business wanted.

Cassmer says accountants work as scorekeepers. The key is to figure out the numbers that will best help the business make decisions– what numbers actually matter? Cassmer says these important numbers may include billable hours, production units sold or the number of production runs. Once you focus on these numbers, that will help you figure out what changes you need to make. Looking at the right numbers will lead to the best actionable business decisions. “Oddly enough,” Cassmer says, “When people start figuring out what numbers they want, they’re playing different games.”

To learn more about what Cassmer does and how to connect with him, you can visit www.cassmerward.com. From there, you’ll be able to learn about Cassmer’s CFO processes, purchase his book, “How Much Does It Cost To Make A Donut and Other Questions that Make Us Hate Accounting,” and listen to his web interview series, Influencing Entrepreneurs.