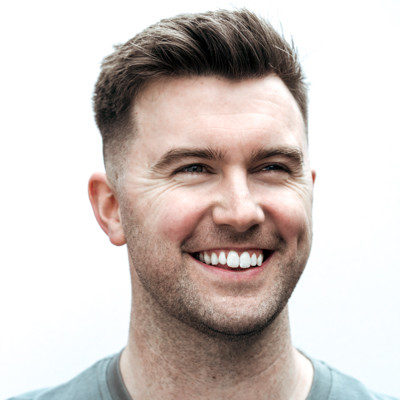 Stephen Somers is the co-founder of Marketplace Superheroes, where he helps people all across the globe learn how to sell their own products on Amazon. Together, he and his co-founder have helped over 7000 people create multiple income streams online! But Stephen’s One Big Tip today is about a different type of stream – live streams!

Social media is one of the most important aspects of running a business, and when it comes to making sure your content is seen, engagement is the number one factor. That’s why Stephen urges listeners to host live streams and encourages high amounts of interactions from viewers.

Still not sold on the live stream idea? By the end of this episode, you will be! In our conversation, Stephen covers everything from the incredible impact of live streams to the logistics of hosting your own, bringing in engagement, and even using them as a way to make money. It’s the perfect introduction to live streaming for anyone who doesn’t know where to start. 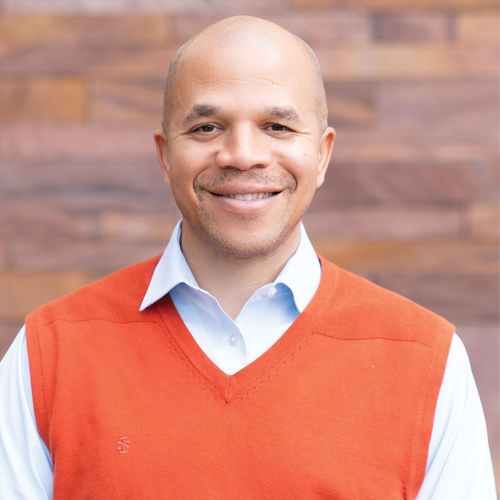