E202 – Keep Up With the Competition: Using Data to Find High Intent Buyers | with Tyler Kemp 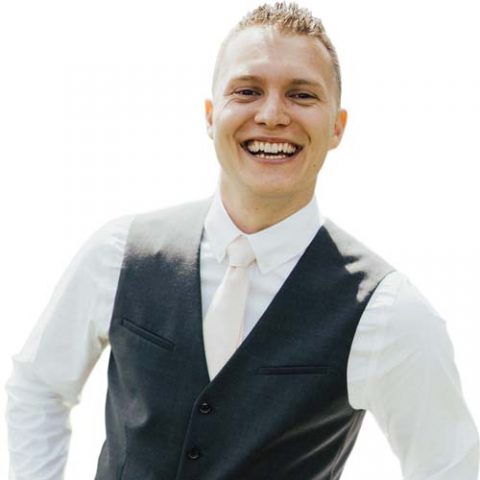 Tyler Kemp is the chairman and CEO of Intentflow, an intent data platform where he helps mid-market and enterprise corporations resolve the identity of high intent buyers using AI technology. He knows his stuff – in fact, he’s worked with some of the world’s biggest brands. Now he’s here to share his One Big Tip with listeners so they can reap the lowered customer acquisition costs and increased revenue. It’s all about using data to resolve identities.

While using AI technology to resolve buyer identities may sound a bit “Big Brother,” Tyler notes that monster corporations like Amazon and Google do it every day – and pose much more of a threat than your business ever could. In fact, Intentflow’s mission is all about democratizing the power of these corporations and allowing smaller businesses a chance to keep up.

If you want to stay afloat and stand a chance against the big names, don’t miss Tyler’s advice. Not only will he break down exactly how identity resolution works, but he’ll also break down the math to show exactly how much you could save in the process. It’s time to take the power back into the hands of businesses like yours!