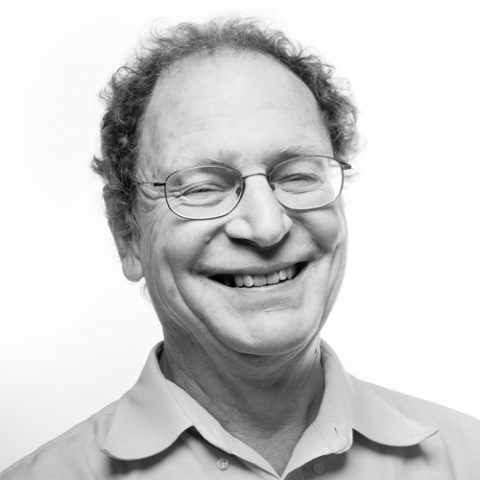 Dr. Turner Osler’s extensive career began in medical school as he pursued neurobiology and ended up as a trauma surgeon. After his years in the field, he moved on to become an epidemiologist where he started pondering the causes of chronic back pain and related issues caused by sitting. His One Big Tip is the solution for this problem: a chair design that gives unique support and active movement to its users.

From Surgery to the Seat

Passionate about medicine, Dr. Osler worked many years saving people’s lives as a trauma surgeon. Eventually, he changed his focus into the field of epidemiology where he began statistical research on trauma centers such as where he had worked in the past. As he adjusted to a different working lifestyle, he began to notice greater back pain due to an increase in sitting at a desk and started researching the cause of such a widespread condition. With his acquired medical knowledge, he dove into the science and anatomy of seated positions and their effects on the body. He notes that “for some people, we sit well, half of our waking hours and we sit badly…the business of sitting slumped in front of a computer all day has been a catastrophe for human beings.” The information he received from chair industries further solidified his position that the current build of both standard and specialized desk chairs was doing more harm than good for people’s posture and overall health. As a result, Dr. Osler decided to put his efforts into creating a new solution with the goal of “just trying to help people get a little motion into their day by changing up the way they sit.”

In order to invent a more functional and beneficial type of seat, Dr. Osler assembled a team that could bring his ideas to life as he founded his company QOR360. Though he didn’t have a background in creating this sort of product, he did have the experience of managing a team around him. As he developed the design of the product, he put into practice the crucial advice that “you can’t demand that people behave better because they can’t help themselves, you must change their environment so that their behavior becomes naturally better.” It took many failed attempts before he and his team were able to come up with a worthy design, in which he and his team ended up creating a new patented shape for the chair. As they overcame other production challenges, they successfully engineered a sturdy chair that accommodated natural human movement and began selling it at an affordable price. Dr. Osler notes that this project has been rewarding for him as he can now positively impact many more people than he ever could as a surgeon.
If you are interested in improving your posture and changing the way you sit for the better, visit Dr. Osler’s website www.qor360.com to find more information about these intentionally designed products. Furthermore, Dr. Osler has developed a similar seat for kids called the ButtOn chair which can be found on the QOR360 website, as well as www.buttonchairs.org where he also provides instructions for how to create one of these useful chairs at home.