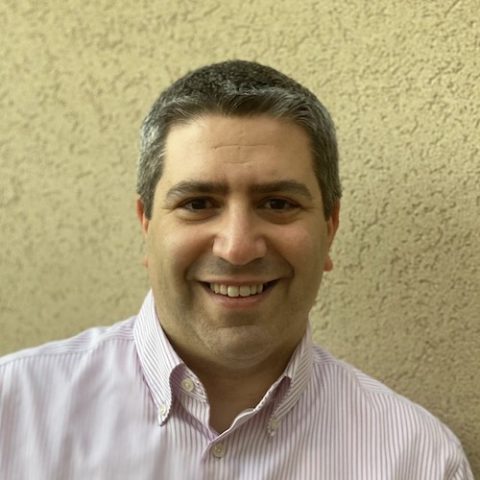 Robert Curtis is the CEO of Pipe Global, an agency helping companies think and act differently about sales and marketing. He is also a founder member of the UAE-Israel Business Council and a podcaster himself. A fan of networking and focused on building relationships, Robert has been involved in commercial real estate and the Tel Aviv startup scene.

The gateway drug to opportunity

Robert says that nearly every job and the opportunity he’s had and every friendship and relationship he’s made during his career has been the result of networking, which he refers to as “the gateway drug to opportunity.” Amazing things come from putting yourself out there and welcoming others into your network. All it takes is to spend some time learning more about what people do, whether it’s someone you’ve just been introduced to or someone you’ve known for years. “Everybody needs to be networking,” he says. Robert has found so many benefits in networking that he’s set out to meet 500 people across the globe to have a conversation over coffee for 20 to 30 minutes, whether it be virtually or in-person.

During these conversations, he takes this time to listen to what people do and learn more about them. Then he posts about the conversation on social media. Robert is now halfway through his 500 coffees, and he says the project has already led to tons of opportunities, from clients to sales to simply building more knowledge about areas he might not otherwise know much about. Robert has also used his network to help other people. “It’s become a sort of database in my brain,” he says. This database has helped not only Robert but lots of other people he’s met, find jobs, and make connections through introductions and opportunities Robert has been able to find for them.

Robert says the key to making these conversations productive is the follow-through. The conversation and documentation is what starts the connection, but what really builds your network is remembering what you talked about and following through with any plans you made or action you can take. Robert’s coffee conversations have resulted in direct business for his companies and direct routes to people and industries he wouldn’t have gotten to otherwise. “I could speak about a lot of topics, industries, businesses, ideas, that I didn’t have any idea about before,” he says. Robert attributes a lot of the connections he’s made to the no-pressure nature of a conversation over coffee.

You can track Robert’s path to 500 coffees by following the hashtag #500coffees. To connect with Robert yourself or simply learn more about his companies, check out his LinkedIn.