E44 – Angela Marshall / Founder In Other Words by Stone 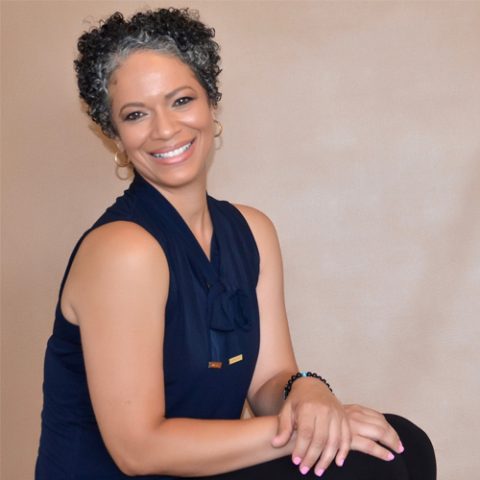 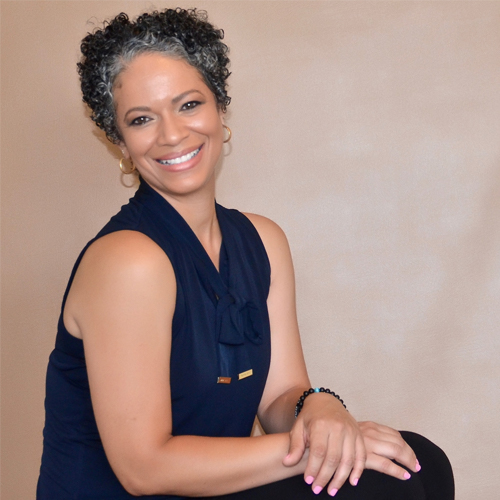 A core element of building a brand or running a business involves interacting with others in your space. But it’s not just about meeting the right people, as Angela Marshall shows us with her One Big Tip, it’s about making meaningful connections and giving more than you receive. As a content expert and author, Angela shares her secret for participating in communities that help you thrive both as a person and as an entrepreneur.

This practice of exuding positive energy begins with your approach. You aren’t just reaching out to people with the goal of taking from them. You need to be prepared to give. Angela puts it plainly, “I believe in genuine, authentic connections where you are willing to give more than you receive.”

You may think that giving so much without receiving in return would burn you out, but the reality is much different when put into practice. Giving doesn’t go unnoticed, and the return is often greater than what you gave. “When others know that you’re in service to them,” Angela says, “they go all out of their way to be in service to you.”

Use Networking to Your Advantage

So you know it’s better to give than to receive, but who do you give to? Angela’s One Big Tip is this: to join community online groups, forums, and organizations.

Not every group is good, however. Just like in physical gatherings like the Chamber of Commerce, people will be there who want to sell you things without wanting to make that vital connection first. Don’t let them move you from your goal and refuse to let a few unpleasant experiences deter you from great opportunities.

That being said, be sure to do your research before you join a group. The name may not accurately show the group’s values. Check the forums and reviews to see if this group will be a healthy and positive place to connect with like-minded individuals.

Joining several groups simultaneously can seem overwhelming, that’s why it’s best to get on a schedule. For example, Angela doesn’t check in with each group every day, she has a day for each channel whether it’s Instagram, Facebook, or LinkedIn.

Lastly, if you are in a position to push your agenda in your group, you need to have the wisdom to know when to sell and when to listen. Try to add value to the group more than getting as much value from the group for yourself.

If you’d like to get in touch with Angela, her personal website is inotherwordsbystone.com and she’s on every social media platform as Angela Marshall. 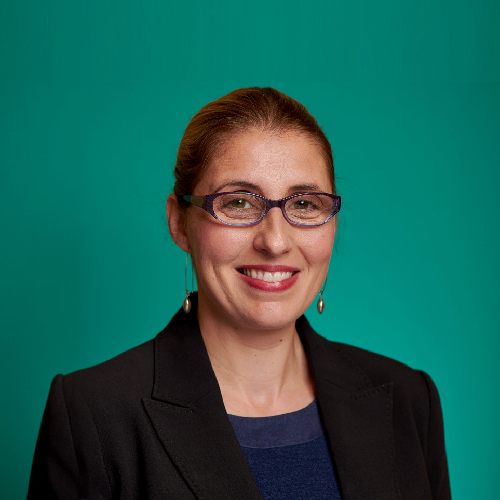 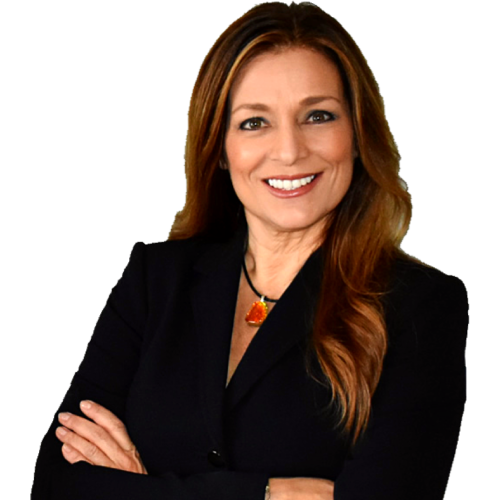 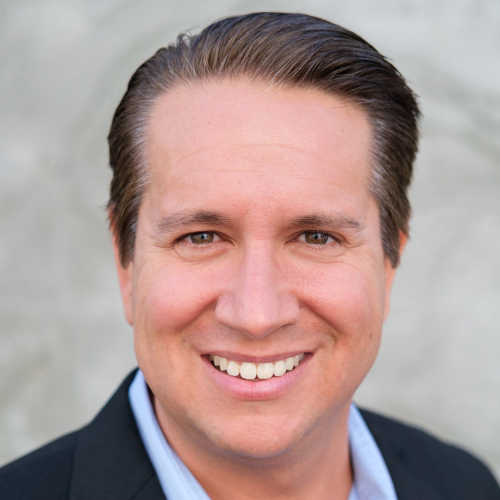